How to Understand Anger as a Symptom of Depression 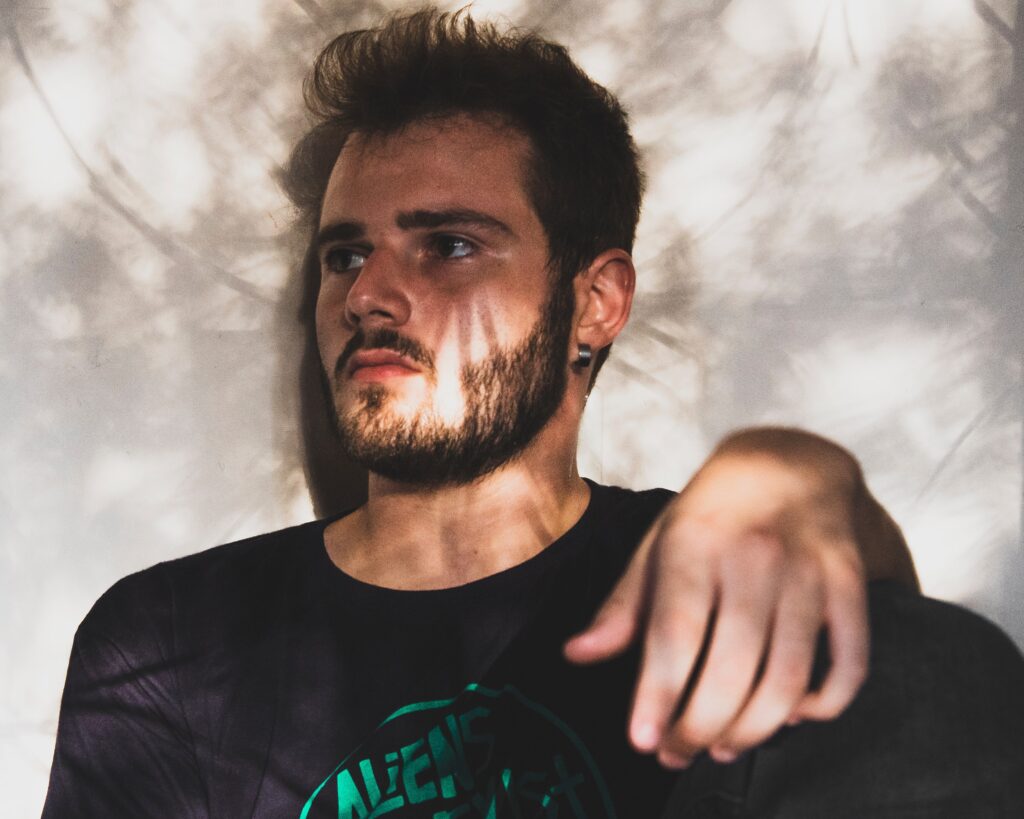 Is anger one of the first symptoms that come to mind when you think about depression?

Probably not. People typically think of depression in terms of sadness, fatigue, and loss of interest in life.

So it might surprise you to find out that researchers have been studying the presence of anger as a symptom in those who struggle with depression. They’ve found that it is an often overlooked, but a significant marker of depression.

Clinicians sometimes identify the role of anger in depression as the person turning anger inward on themselves. This might be seen as the critical inner voice that persists in telling you untrue things about yourself or making mountains out of molehills.

It is the voice that beats you up and keeps you feeling hopeless and inept. It is the harmful messages that dysfunctional relatives gave you in your early years.

Of course, if you feel depressed, it can be hard for you to identify that misdirected anger is causing some of your inner darkness. You’re apt to believe the negative messages. You may not realize that the healthy role of anger has instead been twisted into a maladaptive form that is contributing to your symptoms.

You may also have grown up in a family where it wasn’t okay to express anger, so you learned how to stuff your feelings in rather than let them out. Or, perhaps your parents displayed so much anger at you that it was safer for you to hide your anger than risk more of their wrath.

But anger in depression isn’t only limited to the anger you feel toward yourself. Unfortunately, however, the research has long overlooked anger people express outwardly when depressed.

Many professionals have ignored outward anger’s significant role in depression. As a result, clinicians often give diagnoses other than depression to patients who exhibited it. Those who display great anger sometimes receive a diagnosis of bipolar or as having a personality disorder. Such mistakes are a great disservice to depressed clients.

So, what does outward anger look like when you struggle with depression?  It often manifests itself as irritability. You may snap at your family more than usual. You find yourself annoyed by things you never noticed before. It can even show itself more dramatically through losing your temper, slamming doors, and doing other embarrassing things you greatly regret afterward.

Anger’s role in depression is typically much more significant than previously understood. Because of this, discussing any symptoms of irritability, short-temperedness, or other anger symptoms with a therapist is essential. 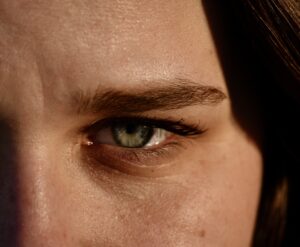 Fortunately, researchers have found that helping clients learn how to confront and express the anger they feel toward themselves is very healing. It is possible for those who turn their anger inward to identify how that has been a maladaptive behavior. They can find a way to listen to the message anger is telling them regarding what calls for healing.

Of course, none of this is to say that all anger is bad. Instead, anger plays an important role. It tells you when something is wrong. This can be on a large scale, such as societal injustice, but it is also true of the smaller things in your personal life. If anger arises after an interaction with someone, pause to identify the deeper causes and what triggered it.

A good therapist can help you learn to deal with your anger appropriately, whether you turn it inward or outward. They will work with you to build the skills and insight you need to resolve the anger that felt pushed down for too long.

If you are ready to talk about anger and depression in your own life, I encourage you to contact us. Together, we can find a way forward.